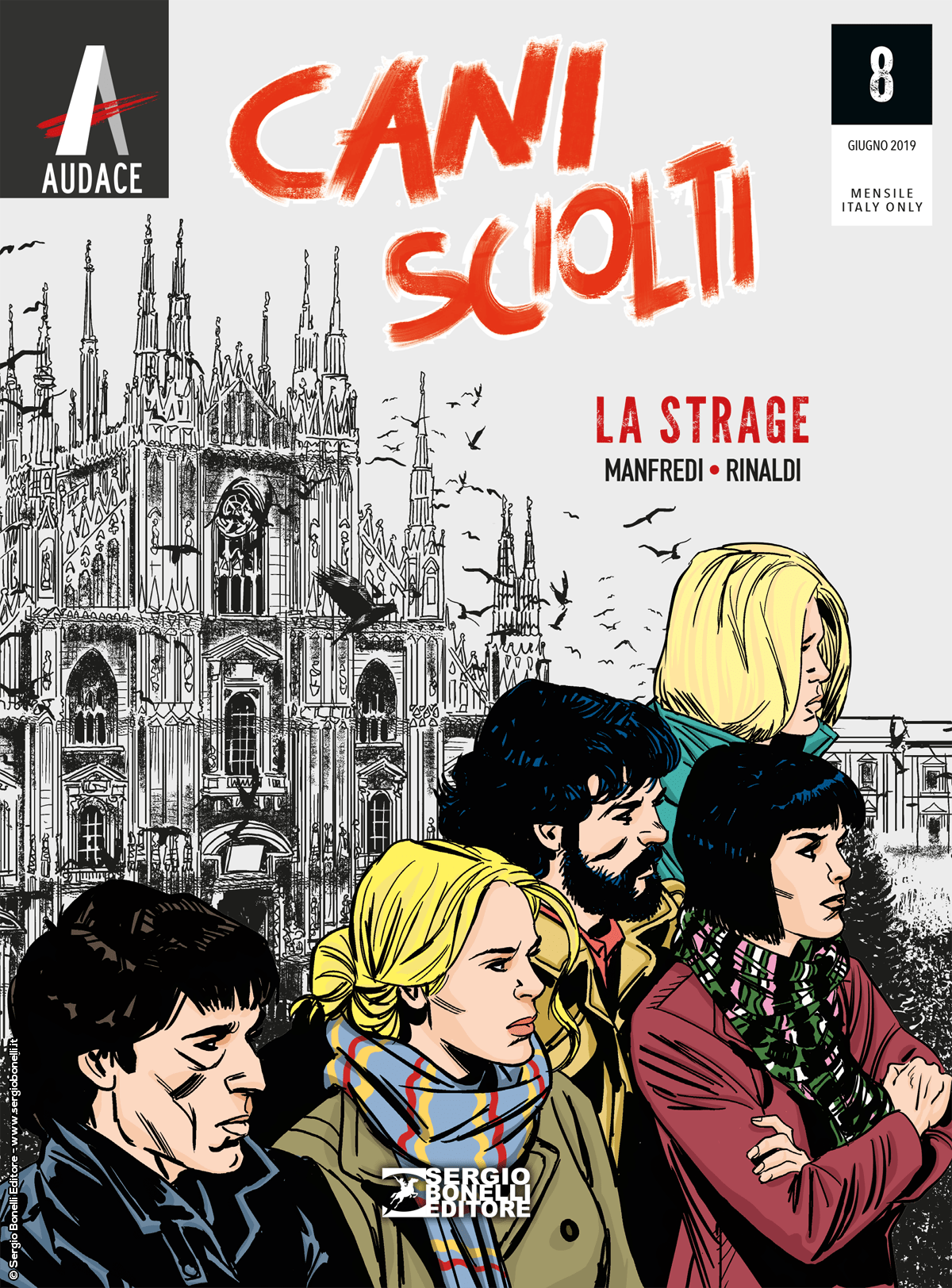 Introduction: There are a specific time and place where the “Years of Lead” begin projecting their dark shadow over the Italian history…

December 12, 1969, in Milan: a bomb explodes inside a branch of Banca dell’Agricoltura in Piazza Fontana, near the Duomo. Where are our “Stray Dogs” and what are they doing at that time? It’s a dramatic turning point for the city and the entire country. It’s the beginning of dark years and machinations that still haven’t been completely solved and explained today. Life goes on, with its everyday great little things, but sometimes stops to bid farewell to the innocent victims.