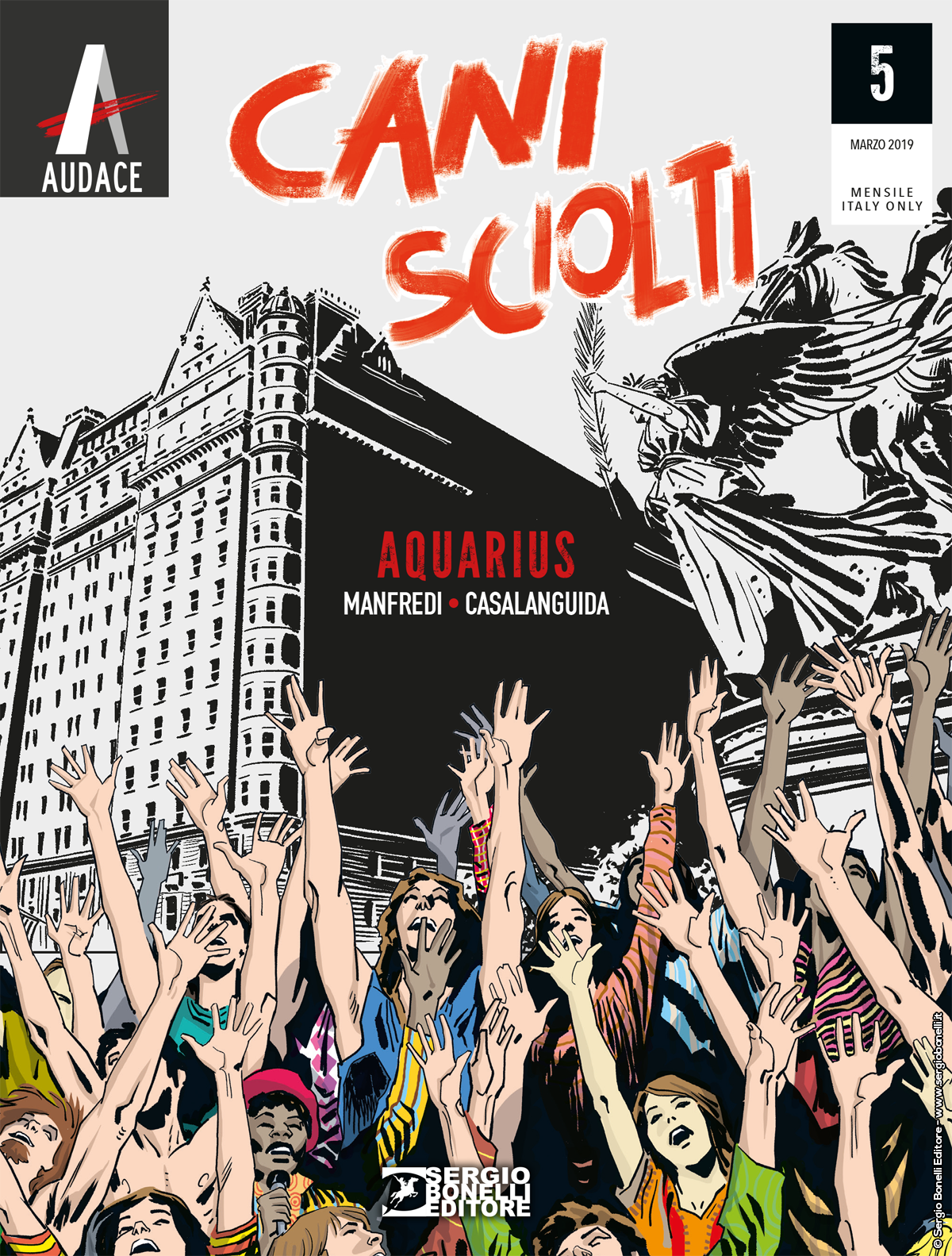 Introduction: The timeline of the lives of our “Stray Dogs” gets increasingly nearer to our days.

In June 1969, after they left the university, Marghe and Milo go to New York on holidays. There, a series of riots start an awakening of the public consciousness that will give birth to the gay community. Meanwhile, Lina and Pablo are in Bormio, at her grandmother’s. The old lady, Ada, died after falling on the stairs. In 1988, the friends meet again in the same house, right before Lina and Pablo’s wedding…