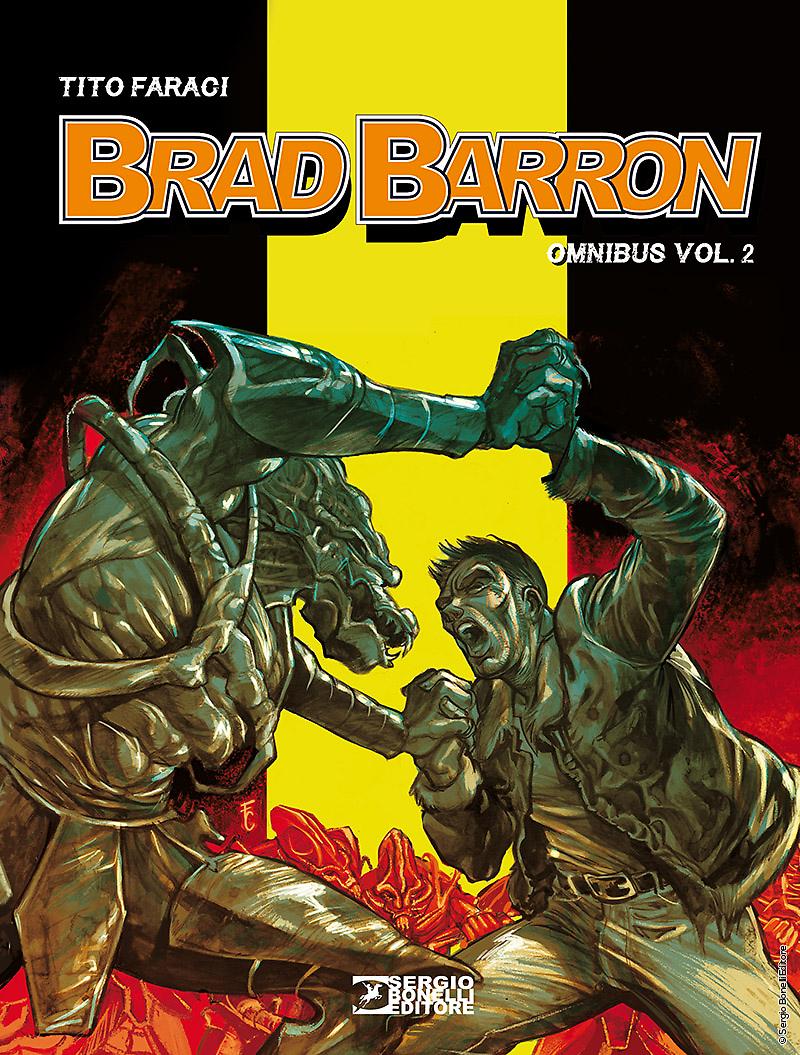 Second part of the adventures of Brad Barron, the scientist and war hero created by Tito Faraci. In the Fifties America, Brad fights a war against the aliens who invaded and colonized Earth.

Wandering in search of his missing wife and daughter, Brad meets many survivors, some of whom will become valiant allies while others will be hostile, in a world in which survival comes first. But in guiding his choices, the ones that will bring the story to conclusion, will be the shocking revelations regarding not just him the the whole planet!