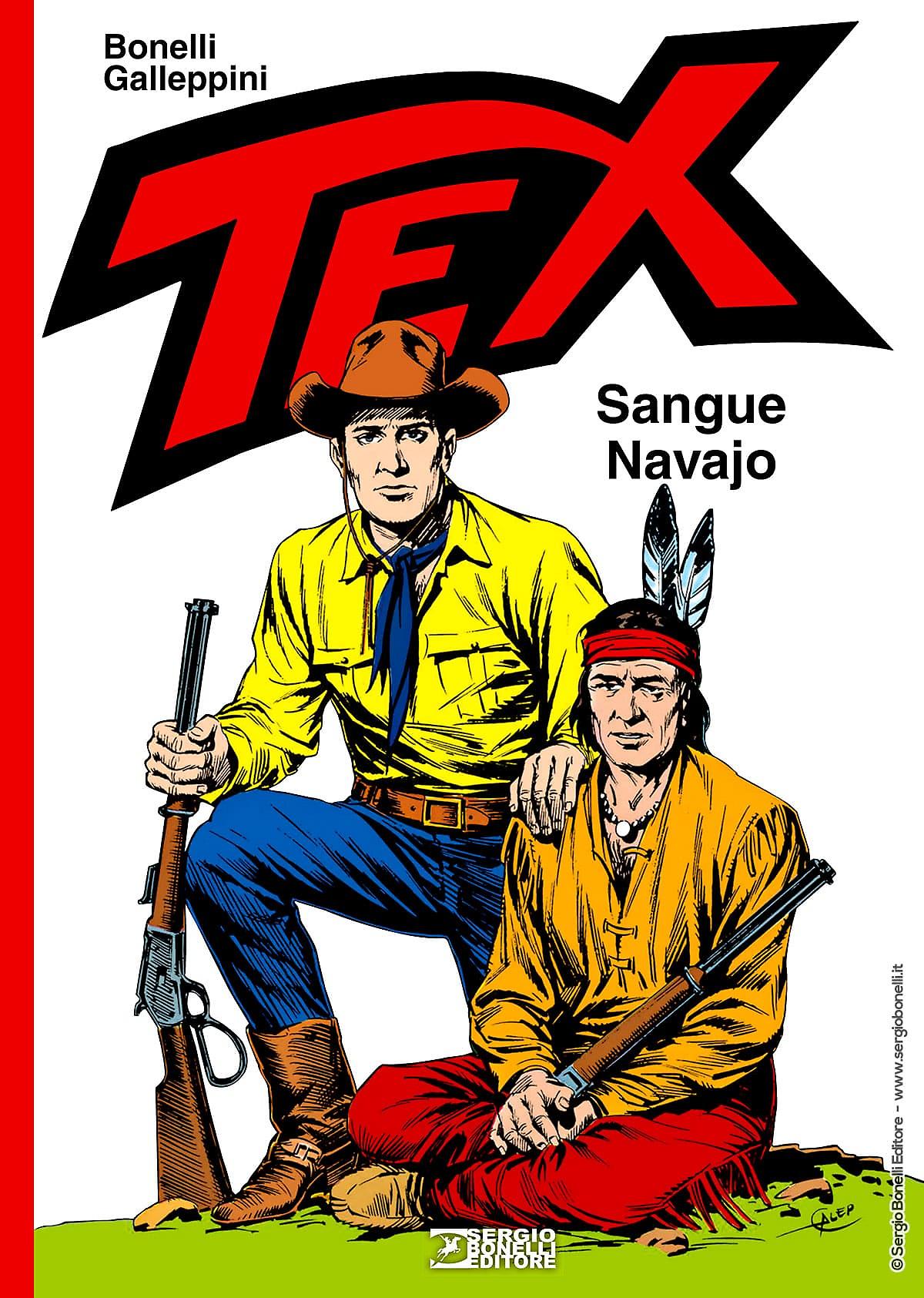 After the killing of five natives, Tex lights the fire of a revolt between the Indians with a series of actions aimed at putting the Army under a bad light. But after a series of articles published on the Washington Post, the Governor halts all military actions against the Navajos...

An unforgettable adventure that is integral part of Tex's history!