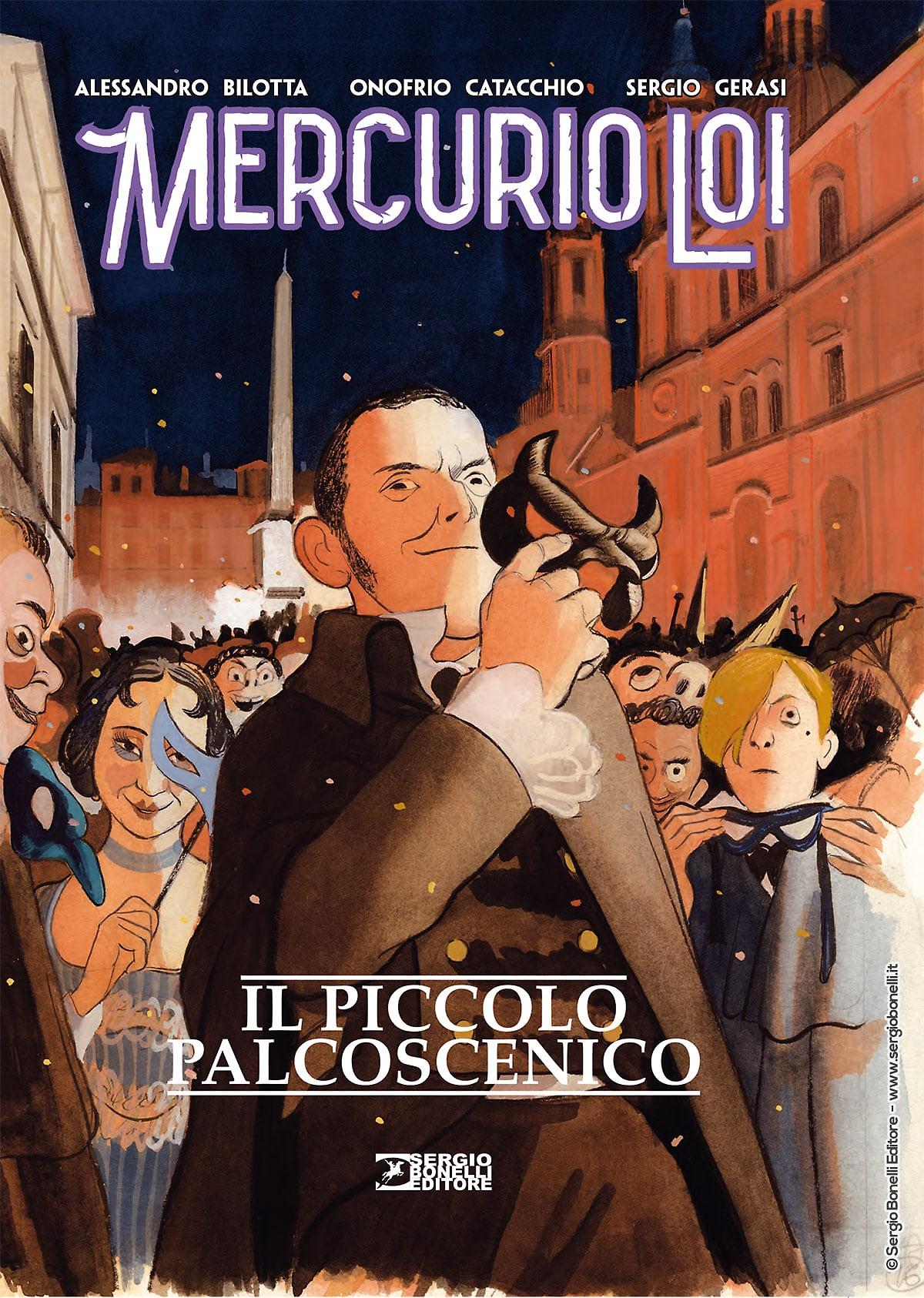 Two tales suspended between dream and reality, drama and comedy, in a new - exciting - adventure in XIX century Rome. In the first one a puppeteer tries to build a puppet with a close resemblance to Mercurio Loi; in the second Mercurio is involved in a strange challenge involving his sense of smell.