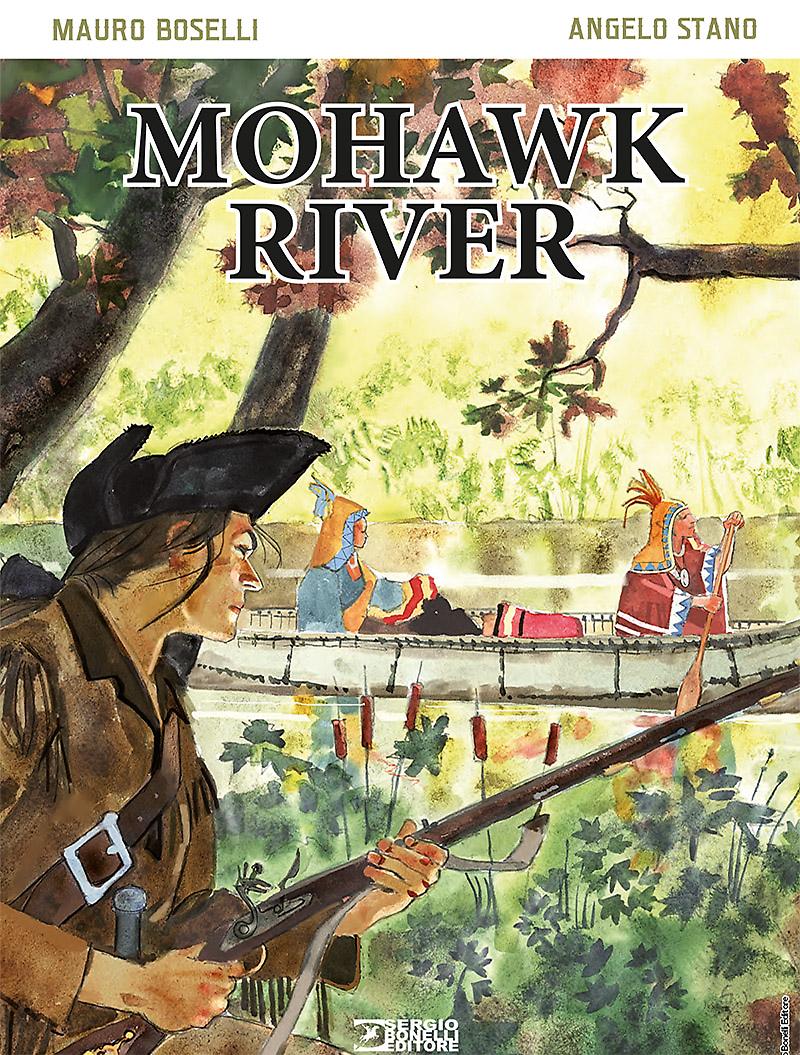 Upstate New York, 1755. The French and the British - helped by a tribe of native Americans - are clashing in a bloody and barbaric war. Under the guide of the skillful warrior Riley Black, young Daniel Chapman tries to free his younger brother and sister, kidnapped by the hostile tribe of the Abenaki. But his path his beset on all sides by dangers and surprises...

An exciting historical tale, a classic adventure written by Mauro Boselli for the skillful pencils by Angelo Stano.