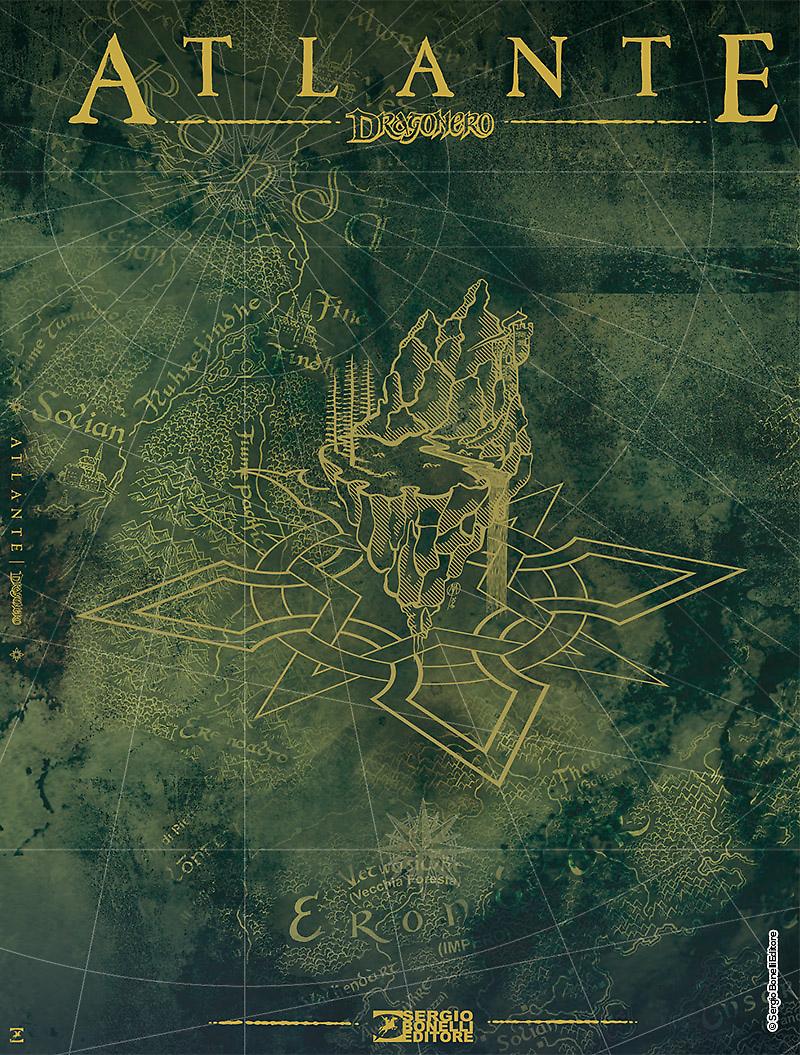 "Before the birth of the Cartographer's Guild and the general classification of the topographic surveys of Erondàr's Imperial Dynasty, the making of a geographic map was up to the merchant's routes, the military and the notes from simple voyagers. More often than not, the mistakes were so big the map was completely useless."

The maps You find in the Dragonero's Atlas are of the highest quality, though. This is a book no fan of the series created by Luca Enoch and Stefano Vietti can miss!