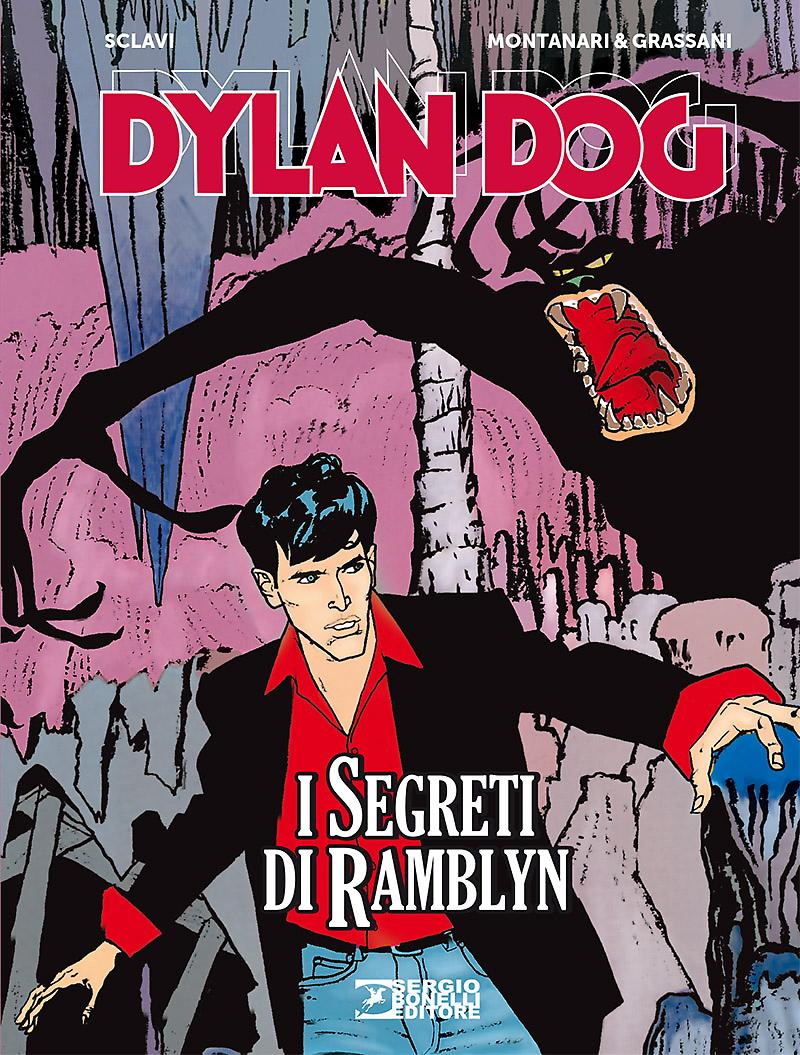 Dylan Dog has an admirer: Katinka Jones, a young girl who writes him letter after letter, so much so that the Investigator of Nightmares decides to leave for the little village in Wales where she lives. And it's not just out of curiosity, that he goes to Ramblyn: in fact, there is also a mysterious and evil force at work.

A Dylan Dog classic, an homage to "Twin Peaks" by Tiziano Sclavi, with art by Giuseppe Montanari ed Ernesto Grassani.