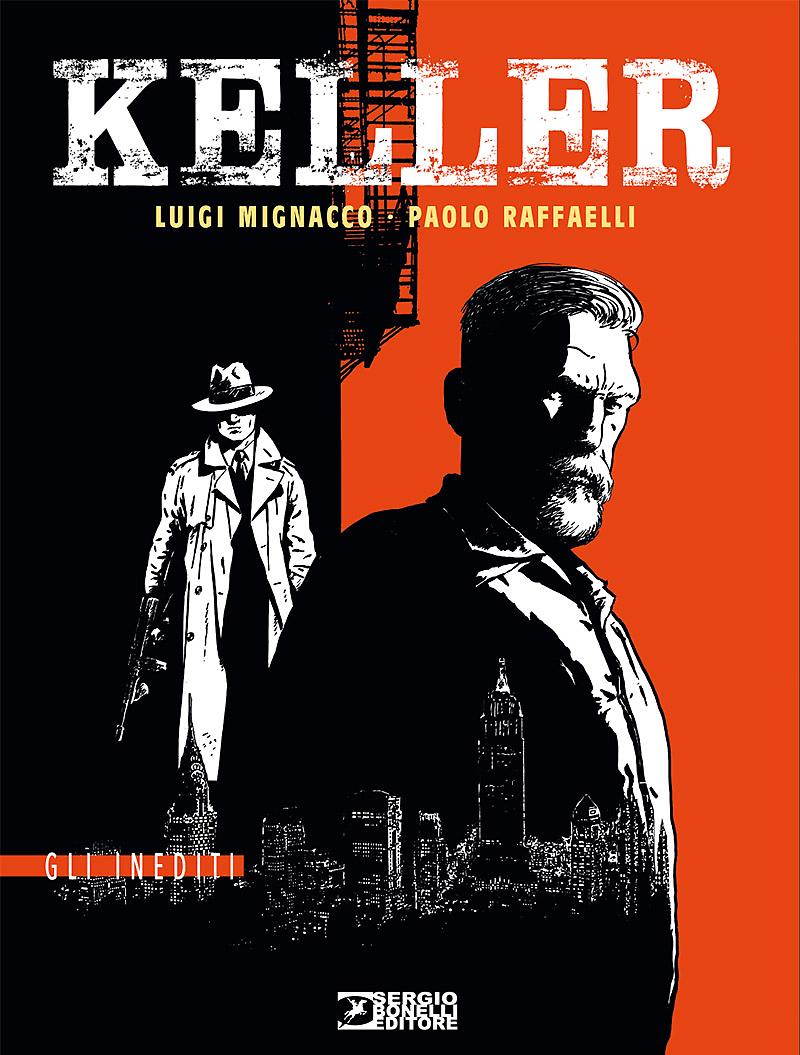 Brooklyn, 1924. Shot thunder through the air, killing don Carmine, the city's reigning mobster. The shhoter is Kid Carter, aka Red Head, a renowned hitman who works for Musuraca, the boss of Philadelphia's Italian-American mob.

It's the beginning of a gangster story set between the prohibitionism and the Great Depression, starring a man and a great mistery: who is the quiet gas station attendant living in Indiana fifteen years after don Carmine's killing? Is his name really Tom Keller, or it's just Red Head's new identity?

The answers are written in lead!