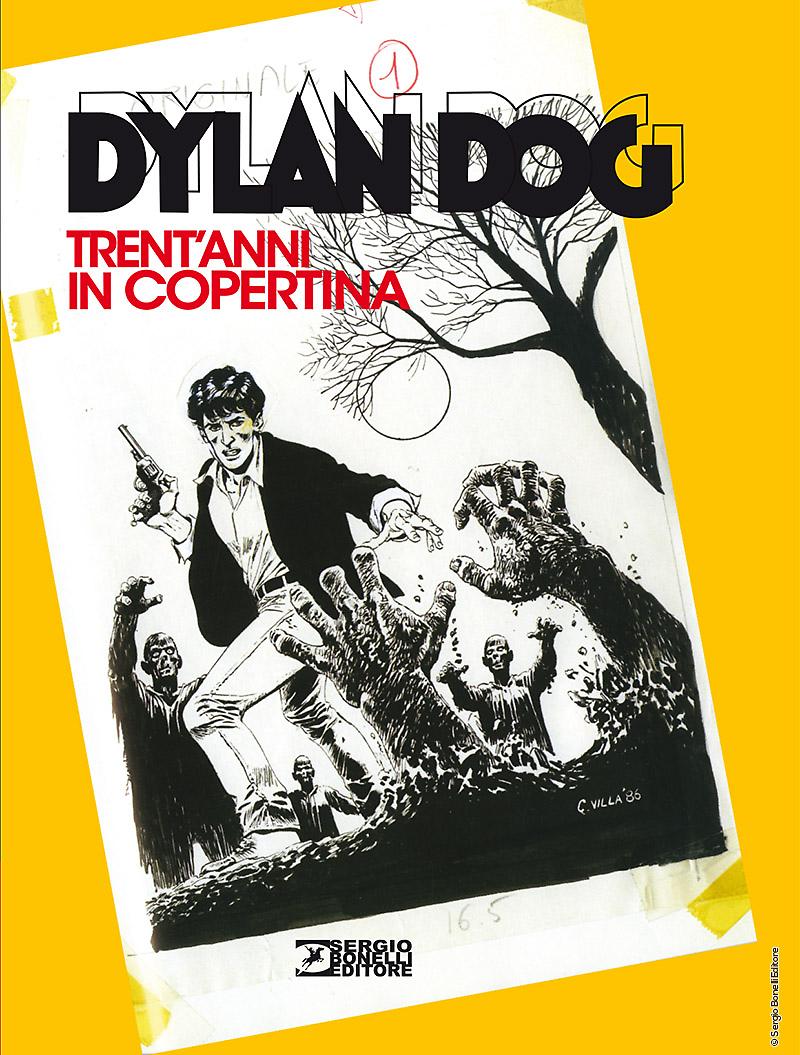 Created by Tiziano Sclavi, Dylan Dog is the main character of the most famous horror series in Italian comicbook history, although "horror" is too narrowing a definition for him. From 1986, the year he hit the stands in Out country, slowly at first and then with a surprising crescendo, he's become one of the best selling comicbook in Italy, reaching one million copies a month between the original series and the reprints. But that wasn't enough: for the first time in Italy, a popular comicbook was well received from the critic, too.

To celebrate this achievement we made this special book, in full color and of big size, collecting all the covers of Dylan Dog's first thirty years of editorial life. A must-have for all the collectors and the fans of the Investigator of Nightmares, but also, the story of a part of the history of Italian costume.