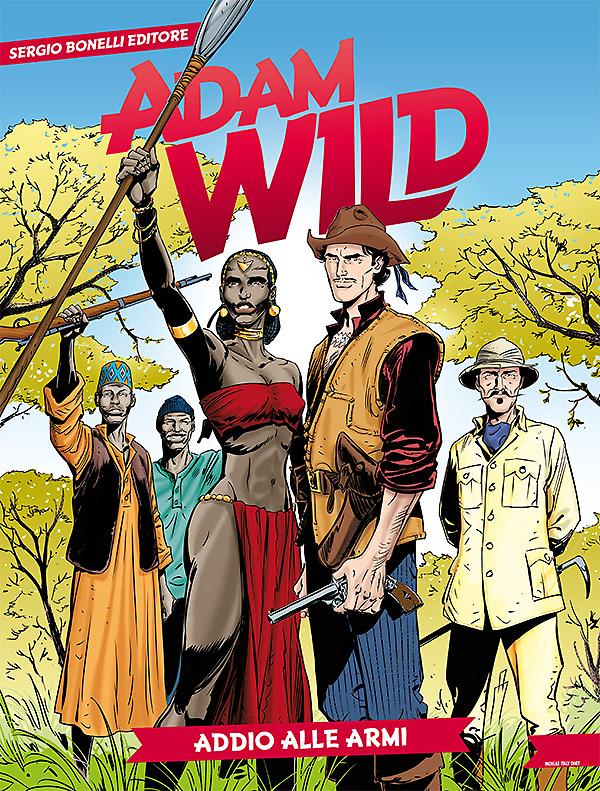 Introduction: Adam's fate appears to be sealed, but his friends will try with all their might to stop the firing squad!

Adam's friends are on edge. Their friend is rumoured to have been caught and imprisoned by the British Army as a traitor to his country, and is now waiting to be executed by a firing squad. There's no time to waste, if they want to save him. Also, no-one is sure about the place where he's being detained– but a tip-off suggests that he's held in a castle in Capetown, under the strict watch of Lady Winter. Let the liberation plan begin!