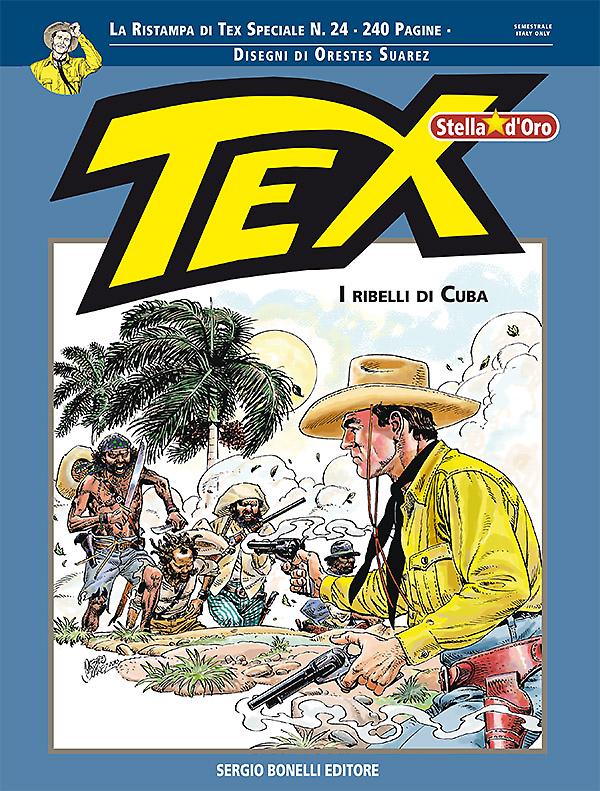 Introduction: An island rioting against the Spanish Empire A new, epic mission for the bravest of the Rangers

Young Matt Picard, son of one of Montales’ friends that work at the U.S. Department of War, was kidnapped by the followers of a mysterious sect devoted to the santeria religion. Montales asks Tex to follow him in Cuba for a tricky, delicate, and officially un-authorized mission: they’ll have to ask the Cuban resistance – that fights a desperate fight agains the ruthless Spanish army – for help, to try and reach the wild region where the ambitious and crazed Rayado, who believes himself to be the incarnation of the god Shangò, is keeping the young Matt. Tex and Montales, mistaken for spies, will be forcibly involved in the liberation war… 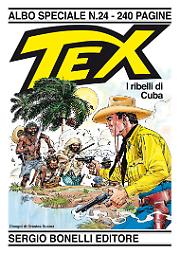