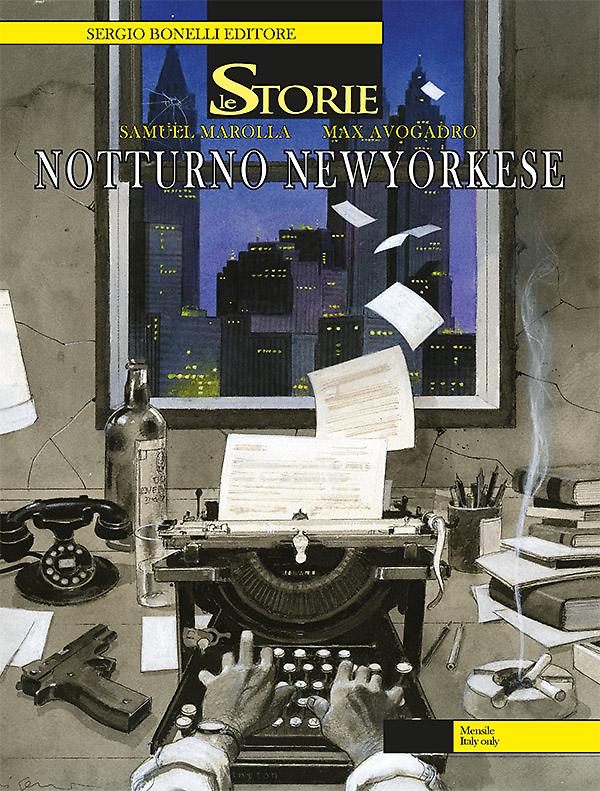 Introduction: Jake Russell's past is an entangled enigma… with no solution!

New York, late 1930s. A would-be writer, Jake Russell, spends all of his nights at his typewriter, looking for an idea that may take him away from his poor neighborhood. But he’s not the only one who’s looking for something. He’s hunted by abject criminals, who are even trying to kill him, maybe, possibly because he’s in debt with them… But Jake just can’t tell, since he lost his memory after a terrible trauma, and his past appears like an enigma without a solution…