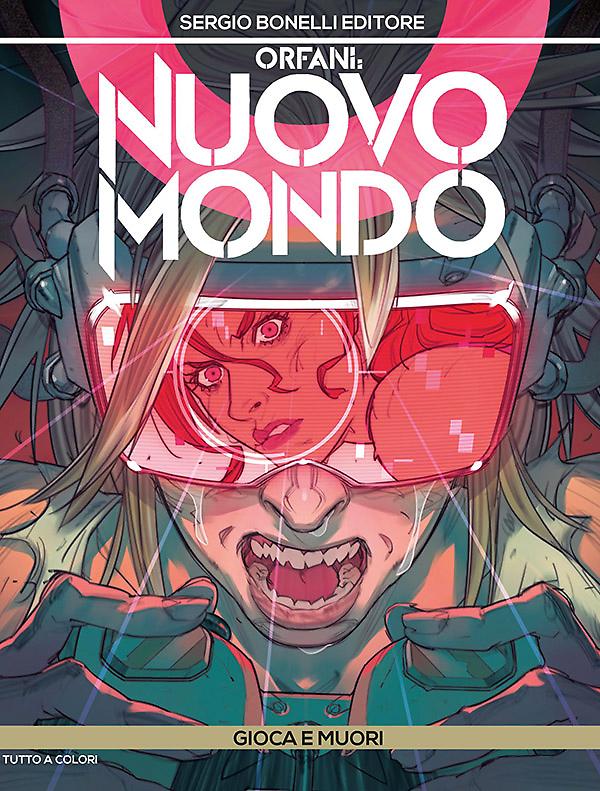 Introduction: On New World, the hunt for illegal immigrants is enacted also by means of a ruthless video-game!

There's a large central room, in New World's ultra-security prison, where hundreds of desks are occupied by underage inmates who are forced to play a terrible video-game: they play the part of the Dogs, on their daily routine of hunting for illegal immigrants (just like the inmates had been before they were jailed). During their breakneck escape, Rosa and her companions storm this same room, while the dawn of an unforgettable day is coming for Dr. Juric.