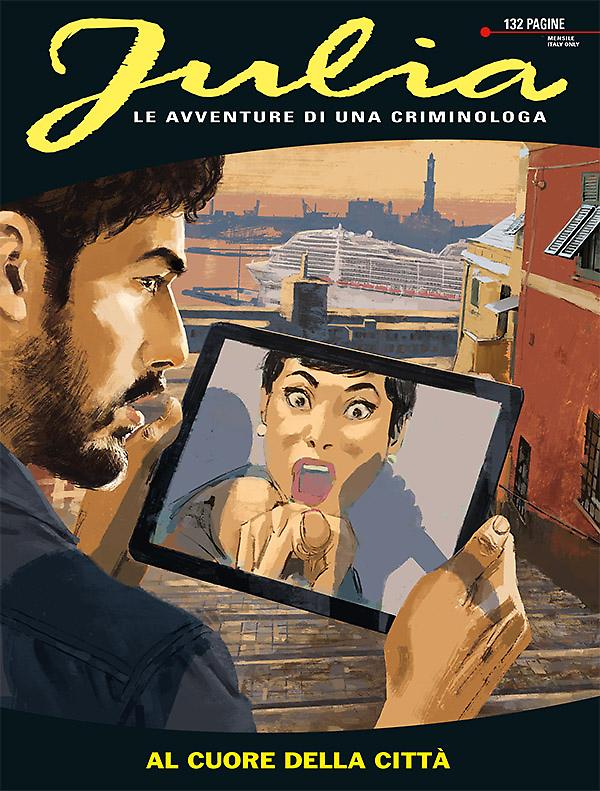 Introduction: From Genoa's alleys to the streets of Garden City: a double-headed investigation for Julia and Ettore!

In Genoa, Ettore Cambiaso investigates among the motley crew of people and ethnicities that live in the microcosm of the caruggi, following the bloody trail left by the killer of a young Senegalese man. Meanwhile, Julia is conducting her own investigation, after a gang of Romani people is suspected of theft. Both cases, though, have some details that just don't add up...