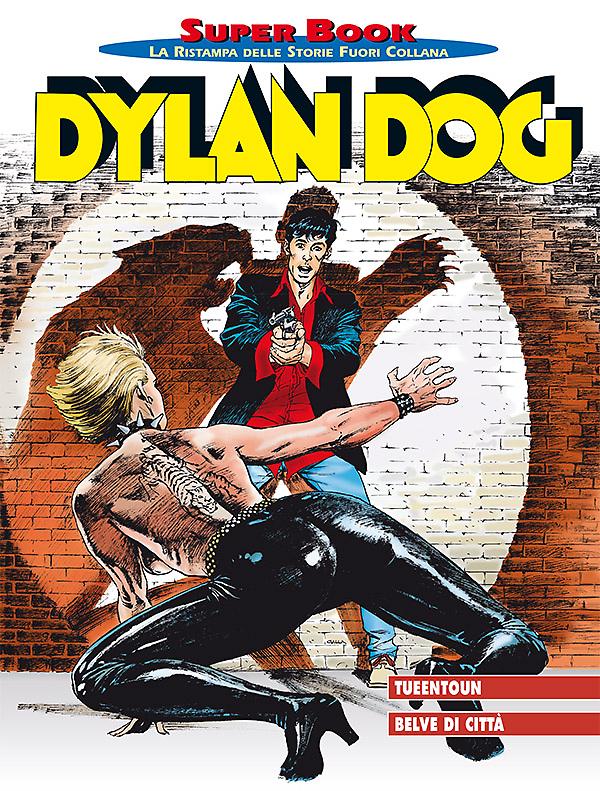 Introduction: A strange village you can't flee and the return of Seline, the girl Dylan saved from the tiger's nightmares.

A dark and stormy night, a thunder and a scream. It’s with a rather trite beginning that this new spine-chilling adventure starts for the Craven Road dweller, prisoner in a village whose citizens hide a terrible secret. Dylan and Groucho will have to uncover it, if they’re to escape alive from town.

Seline, the girl Dylan saved from the tiger’s nightmares, is back in London to investigate about a shady traffic in arms. Inevitably, the city is struck by a new series of murders that the police ascribe to a wild beast. Dylan Dog will have to investigate about it, risking to find out truths he’d never wanted to know...