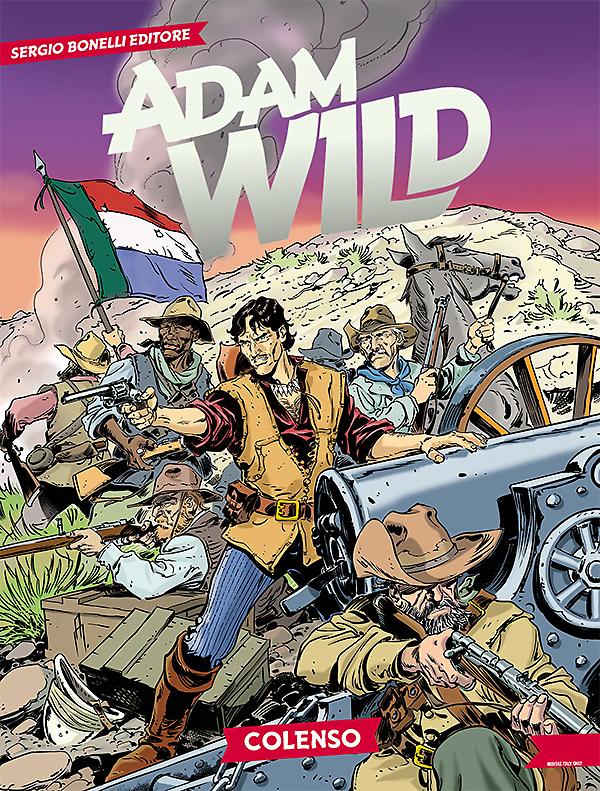 Introduction: In the heat of the Battle of Colenso, Adam finds himself in the middle of utter chaos!

Colenso is a village used by the British troops as a military outpost. It becomes the theater of one of the most chaotic battles in History, fought by regular troops against civilian volunteers beyond any known tactical and strategical rule. Adam fights on the Boer side—but is he a real ally or a British undercover agent? And can you make a consistent choice, when you're fighting in an utterly chaotic situation?